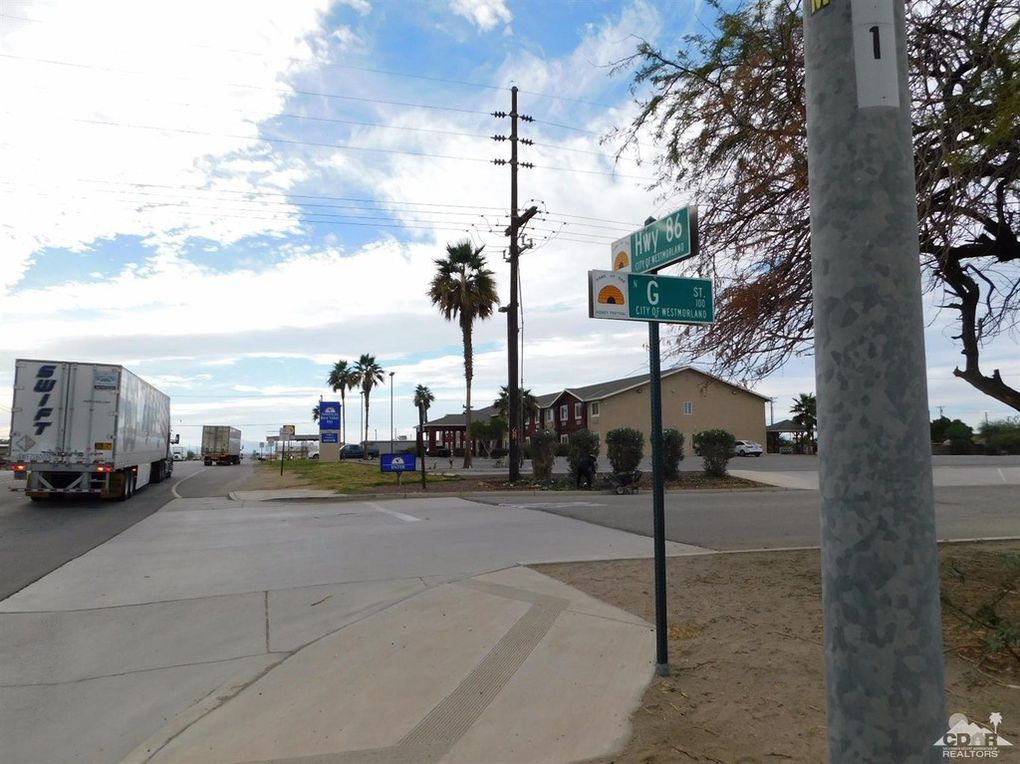 Westmorland (formerly, Westmoreland) is a city in Imperial County, California. Westmorland is located 8.5 miles (14 km) southwest of Calipatria. The population was 2,225 at the 2010 census, up from 2,131 in 2000. It is part of the El Centro Metropolitan Area. The mayor of Westmorland is Andrew Gallegos. 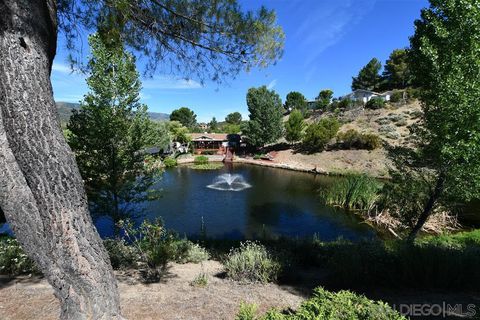 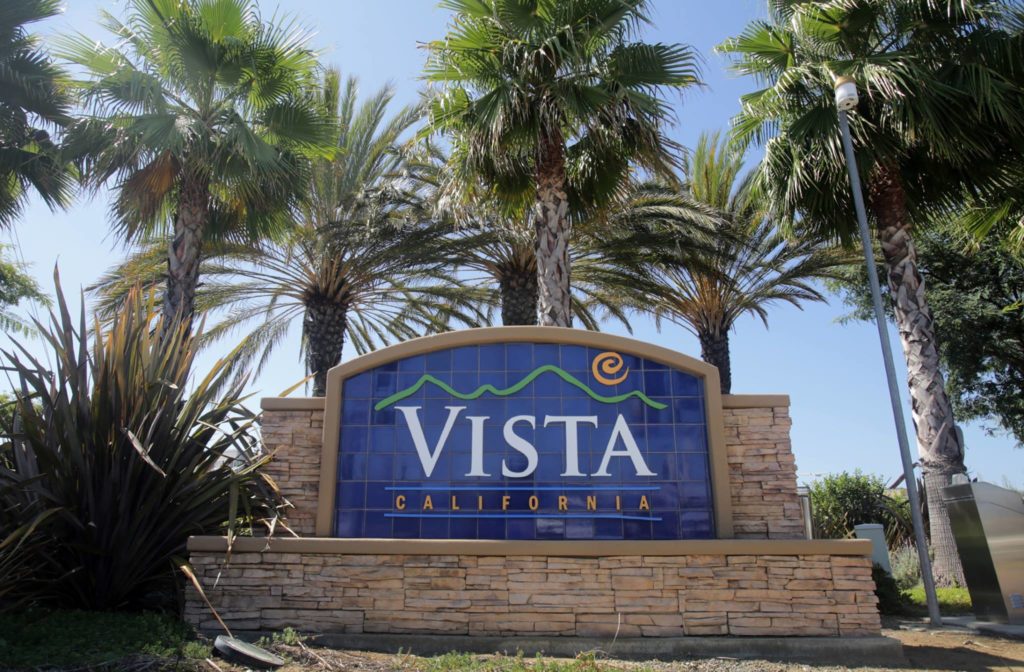 Vista is a city in Southern California and is located in northwestern San Diego County. Vista is a medium-sized city within the San Diego-Carlsbad, CA Metropolitan Area and has a population of 101,659. Vista’s sphere of influence also includes portions of unincorporated San Diego County to north and east, with a county island in the central west. Located just seven miles inland from the […] 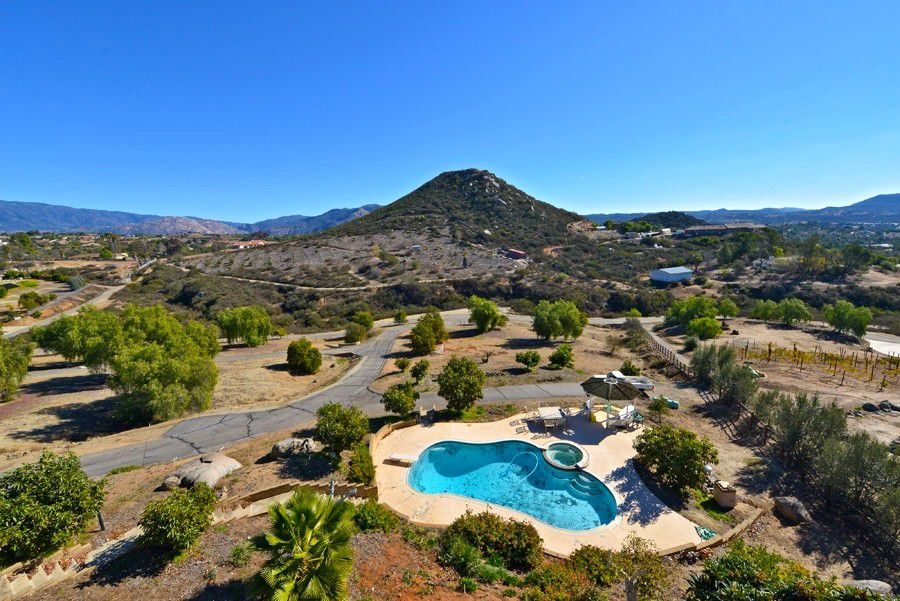 Valley Center is a census-designated place (CDP) in northern San Diego County, California. The population was 9,277 at the 2010 census. 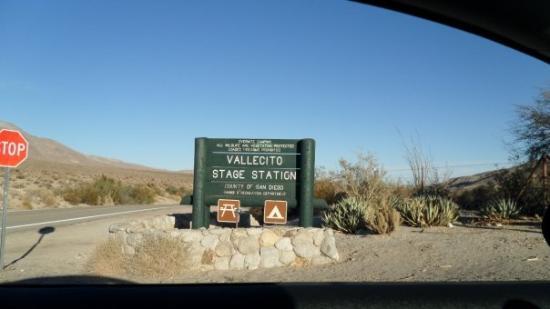 Vallecito is a census-designated place (CDP) in Calaveras County, California, United States. The population was 442 at the 2010 census, up from 427 at the 2000 census. The town is registered as California Historical Landmark #273. Nearby is Moaning Cavern, the largest cave chamber in California, which the Miwok Indians used as a burial ground. 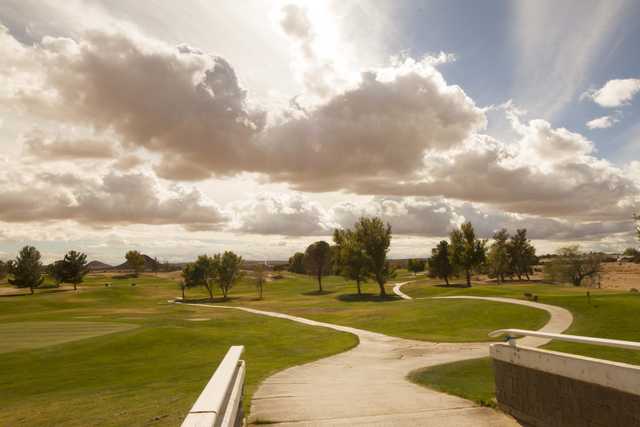 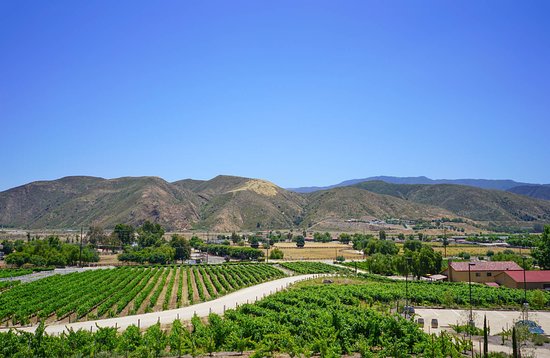 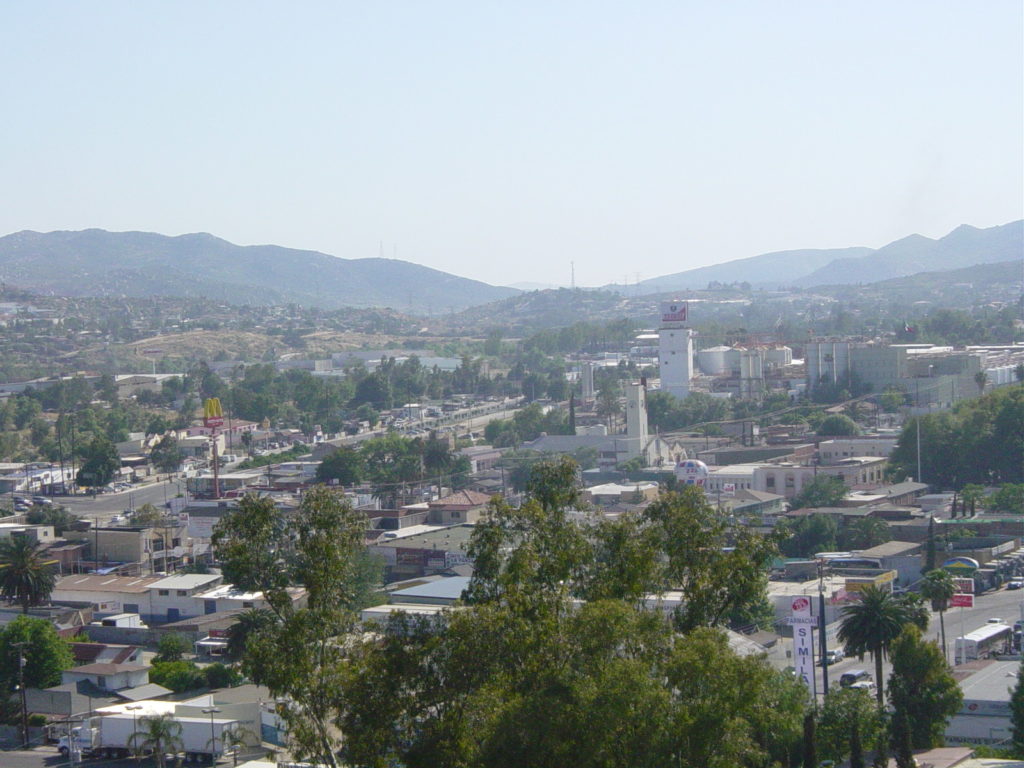 ecate is an unincorporated community in the Mountain Empire area of southeastern San Diego County, California, directly adjacent to the Mexican city of Tecate, Baja California. The area is best known for its border crossing between the United States and Mexico, and nearby Tecate Peak. 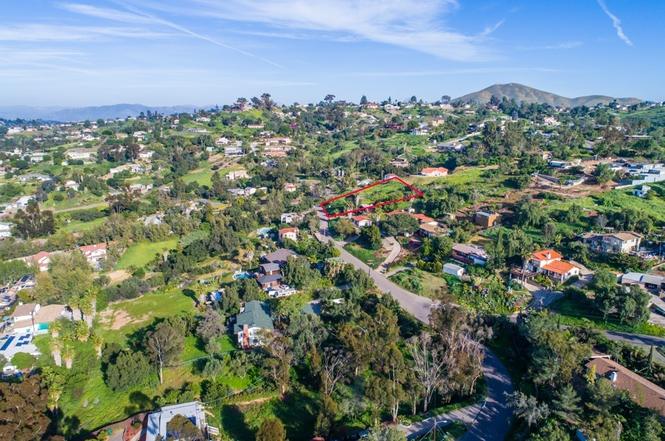 Spring Valley is a census-designated place (CDP) in San Diego County, California. The population was 28,205 at the 2010 census. The name “Spring Valley” may also refer to a wider area including the Spring Valley CDP, La Presa and part of the neighborhood of Casa de Oro (which extends into La Mesa). There are claims that the “Greater Spring Valley” area has over 100,000 residents. 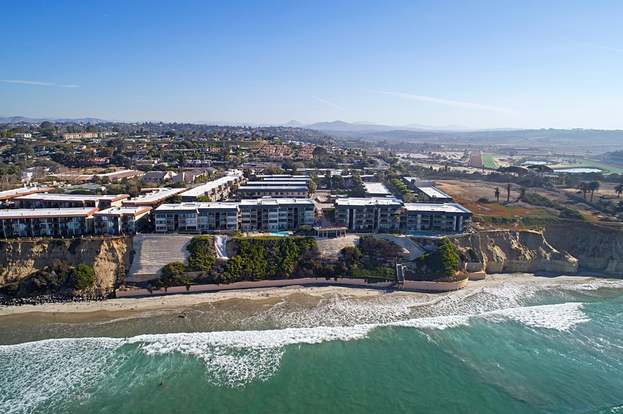