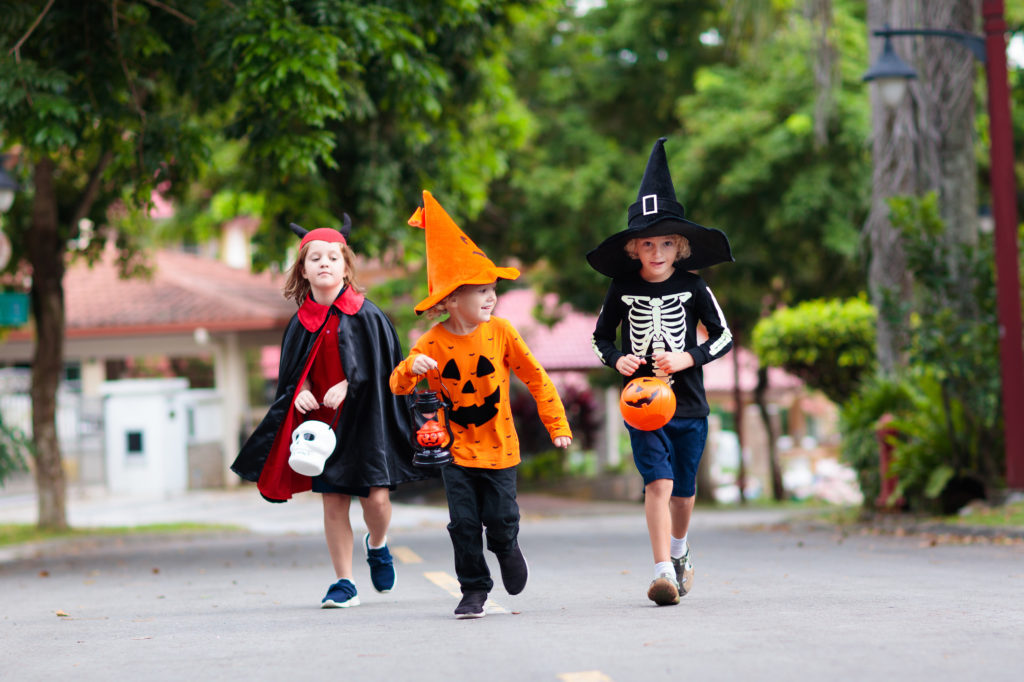 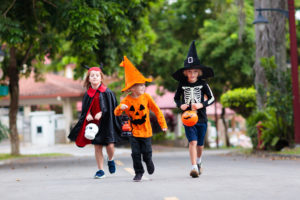 As Halloween approaches everyone is getting ready to dress up and head out the door to trick or treat. However, the true reality is that Halloween is one of the deadliest days of the year for pedestrians, especially children between the ages of four through eight years old, according to a study. The evenings get dark earlier reducing visibility on the roads while kids are out running across the street trick or treating from house to house. Halloween is a fun holiday, but it has also become dangerous for those out trick or treating, but there is some insightful Halloween safety tips that can help reduce the risk of an accident.

Halloween is a night for children to be out trick or treating, but it is also a night for drivers to remember to be extra cautious.

Here are some Halloween safety tips to consider:

A hit and run is define as being involved in a car accident either with a pedestrian, another vehicle, animal or object and leaving the scene without identifying yourself or offer help to anyone who might be in need.

It doesn’t matter if you committed the accident or not, the act is committed simply by fleeing the scene. A hit and run can result in criminal penalties and a penalty for a hit and run can be very serious resulting in fines between $5,000 and $20,000.

A hit and run will be charged as a misdemeanor if the accident did not cause the death or injury of a person. However, even if the accident is minor in most states misdemeanors can be punished by fines up to $5,000 and up to one year in jail.

In addition, your license might also get affected by the criminal penalties of a hit and run. The Department of Motor Vehicles can also impose penalties to your driver’s license regardless of the case being a felony or misdemeanor. This can cause your license to get suspended for about six months.