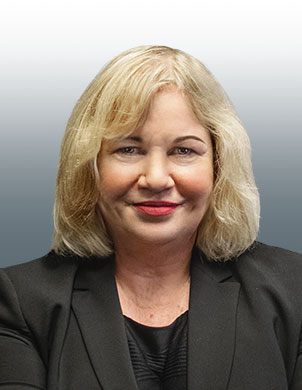 Ms. Anglin’s legal practice focuses entirely on representing employee clients in all areas of employment law including cases involving wrongful termination, failure to pay wages, overtime matters, violations of meal and rest periods, disability discrimination and other types of discrimination, retaliation and harassment based on age, race, religion, sexual orientation, ethnic origin and other protected statuses, as well as violations concerning family medical leave and contract matters.  Ms. Anglin passionately represents her clients with a goal of seeking justice on their behalf.  Her passion in representing her clients shows in how some of her cases have resulted in six and seven figure outcomes against some of the largest corporations in the world.

Ms. Anglin has recovered millions of dollars in damages on behalf of her clients over the course of her career as an employment attorney seeking compensation for both financial and emotional losses for her clients. Ms. Anglin is licensed to practice in all of the courts of the State of California as well as the Northern, Central, Eastern and Northern Districts of the United States District Courts of California.